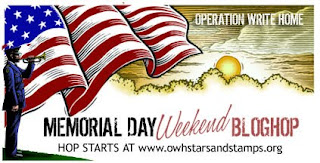 Thank you for visiting my blog to honor Memorial Day. This year, as I was assisting Nathan, a 2nd grader,  in writing an essay on Nathan Hale, I fell in love with this Patriot all over again. Young Nathan was impressed that Hale went from a school teacher, to a political leader, to Revolutionary War soldier, to a spy on the British troops, to a fallen hero. We were both impressed by his integrity and patriotism. When captured by the British troops Hale admitted to spying and was thus sentenced to be hanged. His last words were,
"My only regret is that I have but one life to give for my country."

Hale's great-nephew, Edward Everett Hale said, "And because that boy said those words, and because he died, thousands of other young men have given their lives to his country."


It is these men (and women) whom we remember on Memorial Day. I cannot help but be grateful to all those who have served and continue to serve in the fight for freedom. I am also filled with gratitude for the families who support them. 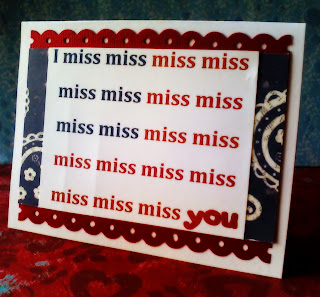 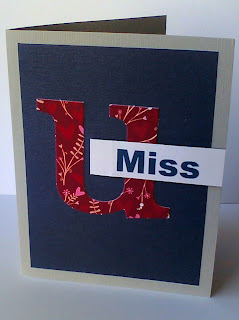 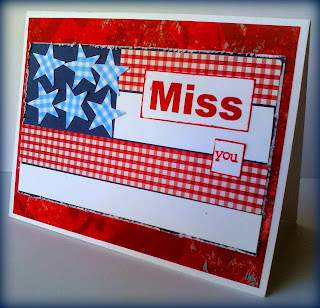 After I posted my cards the niece (age 8.5) made her own version. 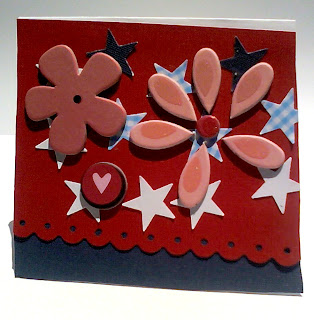 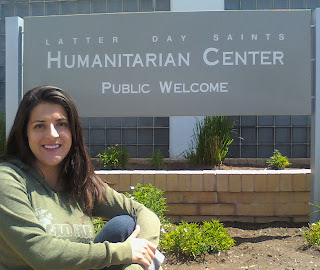 This week I went to Salt Lake City, Utah to personally drop off the infant kits from my Birthdays Project. I was able to see the LDS Humanitarian Center for the first time.
I was amazed by all the work that is being done for people around the world. The Humanitarian Center gives tours with a movie at the end of the tour. Each row of the little theatre had a box of Kleenex. I lasted about 10 minutes through the movie without crying. Then, a ninenty year old woman talked about how she learned babies were being taken home from hospitals, wrapped in newspaper. She decided to make blankets for children all over the world. She showed how she hugs each blanket before she sends it off so when the children get the blanket, they can feel loved. 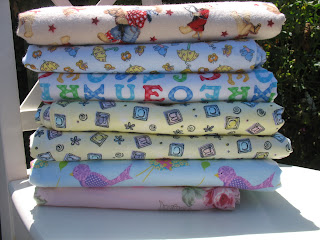 I made 11 receiving blankets.  I hope that the babies who receive their blankets in the infant kits feel loved. The Humanitarian Center volunteers were very happy to receive all the donations from the Birthdays Project. Thank you to everyone who helped.
Posted by Heather Grow at 7:37 PM 5 comments:

Heather Grow
Orange County, California, United States
I'm Heather, the author of The Vintage Sheet Blog. I love to make things, bake things, and decorate my home for holidays. When I'm not getting my craft on, I'm at the beach.

All content (including text, photographs, and design work) is © Heather Grow. My original artwork is for personal inspiration only and may not be copied for publication or contest submission.